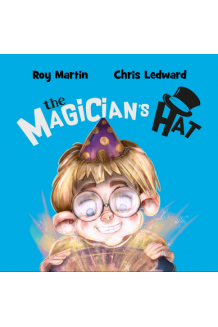 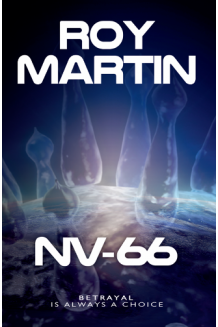 £8.99
Add To Cart
Roy was born to an Irish immigrant single-parent family in the late 60s and brought up with a great deal of love by his mother in relative poverty.  Written off by the education system as factory fodder he later went on, as a mature student, to gain a 2:1 Honours Degree in English from Exeter University and a P.G.C.E in Secondary Education and taught English and Drama for a number of years.  He also gains a professional business qualification as a Prince2 Practitioner in Project Management and is currently trying to run away from the circus.

He is married to his wife of nearly thirty years, Vanessa, who is also in education.  Together they've raised six children, five boys and one girl.  Two of the children, a bother and sister, orphaned at a young age, were taken into their home to become part of the family.

Originally from South London, they now live in Devon where Hobbits come from.